OSITO (Dylan P.) is a Salt Lake City-based producer, songwriter, and vocalist who specializes in electronic, pop, and genre blended music styles. Dylan received his first keyboard around the age of 5 and has been playing ever since. At the age of 10, he started classical training through a combination of private lessons and self-teaching. His training continued in high school while attending the Salt Lake High School for the Performing Arts and he further refined his training after high school through intense and high-level independent studies in Music Production and Audio Engineering.

In addition to his solo work, he also acts as a producer and songwriter for himself and as well as other artists. As such, in July of 2011, he joined The Departure as their studio keyboardist and in 2015 contributed to the writing and production of their third EP titled “Gateways,” by providing them with the track “The Sea Part II,” and by providing programming and sound design that lent to the EPs overall sound. More recently he's provided tracks for Portland based artist Toño and international acts such as DJ Xquizit and DoubleV.

In 2018 he achieved international success alongside DJ Xquizit on the single “Dear Gravity,” which amassed over 1 million streams on Spotify alone and topped Dance Charts worldwide. He is also featured on Roman Messer’s 2017 album “Ambition,” with the track “Empire of Our Own” and penned and sang the DoubleV and DJ Xquizit collaboration, “Paradise,” which landed a release on the Sony Music imprint disco:Wax.
Press Coverage

"Another newcomer is Dylan Proesch, a.k.a. OSITO. A pop vocalist who has been the voice behind most of Xquizit’s top selling tracks, including “Paradise” by DoubleV & DJ Xquizit feat. OSITO and released on Sony’s Disco:wax sublabel, “Dear Gravity” which quickly reach 1 million streams on Spotify thanks to being featured for months on Spotify’s Mint playlist, and “Set Yourself Free”, another track heavily featured on Spotify, currently sitting at over 500k streams."
Jessy & DJ Xquizit with OSITO - Reality
Trance Podium - July 08, 2020

""Cave of Wonders" is catchy electro-dancehall hit that would have been seemingly included on one of those '90s dance compilations. Still, Osito has brought it forward to today's standards and would invigorate EDM festivals and festival-goers around the globe."
Osito Washes Us Over With Pure Electric Sound on His Latest Release “Cave of Wonders”
Buzz Music - June 05, 2020 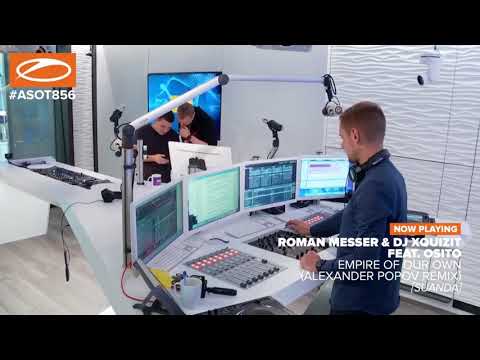 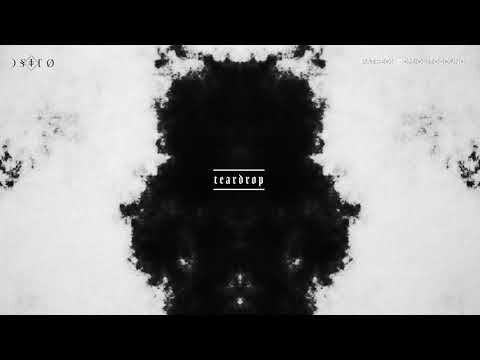 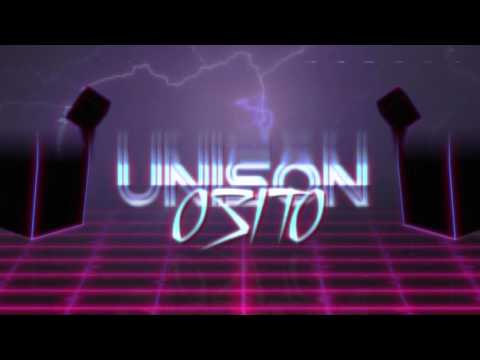